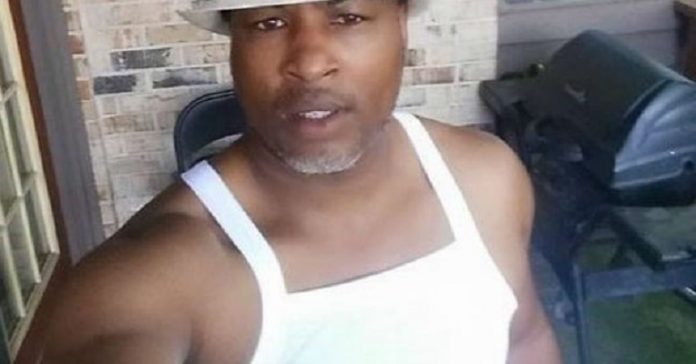 Five people have been killed following a shooting in the US state of Illinois.

The shooter – a 45 year-old man – named Gary Martin opened fire at a manufacturing plant, after being told he’d lost his job.

Five police officers were also wounded in the attack in Aurora, an industrial suburb west of Chicago.

The local mayor Richard Irvin said it’s a very sad and painful day for the city.

Neighbors of shooter Gary Martin describe him as a “loner” and “creepy.” https://t.co/n0e30nAvby

No Verdict In Trial Of Woman Accused Of Slicing Civil Servant’s...