Advertisement
Home News Ireland May Have To Reciprocate If US Opens E3 Visa To Irish... 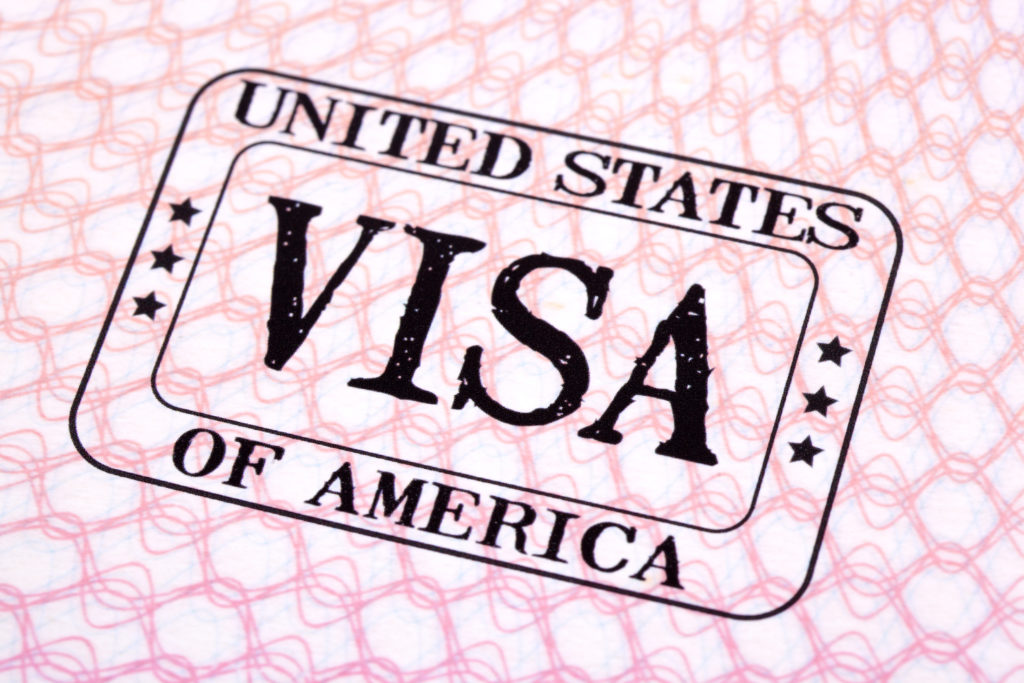 Ireland would have to reciprocate if America extends its E3 working visa to Irish citizens.

The bill, which was passed in Congress last night, would allow Irish people apply for leftover working visas that are currently only open to Australians.

Those applying would have to work in a specialist field and have a relevant degree in the area.

Speaking in the House last night, Congressman Richard Neal who co-sponsored the bill, described how more than a million people moved to America from Ireland after the famine:

“There are few stories of immigration that can be improved upon – about what Irish immigration did in America – in the aftermath of the Great Famine – more than a million people left Ireland and emigrated to the shores of the United States and America to its everlasting credit – land of the free and home of the brave – welcomed them.”