Advertisement
Home Music News Vaccines Frontman Claims He Wants To Be “As Big as U2 and... 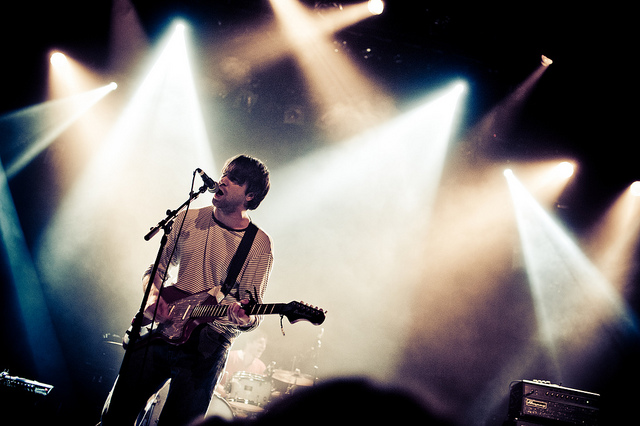 The Vaccines frontman Justin Young says that he wants to be as big as the likes of U2, The Rolling Stones and The Arctic Monkeys. Young is as ambitious as it gets and with The Vaccines new record English Graffiti out this week, he said he wants to have a much broader appeal. Young stated “I firmly believe that the more personal you are in your songwriting, the more universal you are.”

In a recent interview with NME Young talked about the band’s previous albums and how he felt they didn’t push the boundaries “They’re not great within the wider context of music and music history”. This time around he wanted to experiment and take risks, saying that he want to make the new record with the desire to have no limits.

Young is certainly a very confident guy and  when it comes to his song writing he said “it makes me incredibly frustrated when people can’t see how honest I am and how good I am at writing songs”. Young also talked about how he feels some modern songwriters are insincere” it’s really frustrating to me when I hear people being disingenuous and faking it.”

Young is no stranger to speaking his mind as he recently criticized the Glastonbury booking of The Who as headliners. Young suggested having The Who as being a safe booking for the summer festival. Then went onto to suggest having Florence and The Machine because “people are complaining about the lack of women at the top of festival bills and the lack of new artists.” 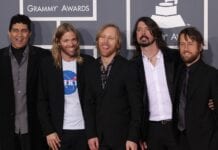