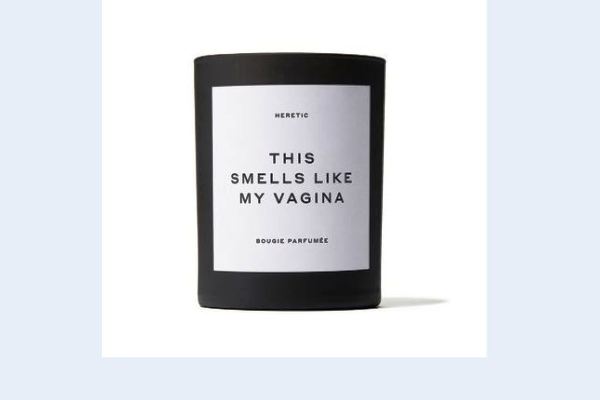 A vagina-scented candle almost caused disaster for one woman as it exploded into flames in her living room. The “This Smells Like My Vagina” candle caused an “inferno” and “could have burned the place down”.

50 year-old British woman, Jody Thompson won the risqué product in an online quiz. However, her prize caused her little joy as she lit it as a 50cm flame leapt from the candle and out of the glass jar.

American actress, Gwyneth Paltrow released the vagina scented candle early last year and stock sold out in a matter of hours. The candle is described on Gwyneth’s Goop site as “funny, gorgeous, sexy and beautifully unexpected”.

“I’ve never seen anything like it,” said Jody. “The whole thing was ablaze and it was too hot to touch. There was an inferno in the room. It could have burned the place down. It was scary at the time, but funny looking back that Gwyneth’s vagina candle exploded in my living room.”

No further damage took place at her home in Kilburn, North London, as Jody and her partner David Snow eventually got it under control and threw the vagina scented candle “out the front door”.

Gwyneth, 48, launched the “This Smells Like My Vagina” candle last year, for a retail price of around €64. The scent has now also been used for a roll-on deodorant and sold for around €38. The product description states the candle has a “funny, gorgeous, sexy, and beautifully unexpected scent.”

Goop’s website also lists specific warnings for using the vagina scented candle, including burning it within sight, keeping it away from things that catch fire, placing it on a heat-resistant surface, and not burning it for more than two hours at a time. 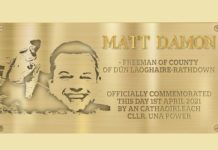 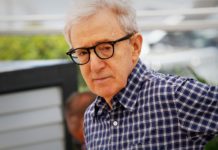 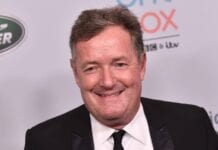 Piers Morgan: Cancel The Cancel Culture Before It Kills Our Culture

‘No Time To Die’ To Be Delayed Yet Again With November...

WATCH: Nothing Compares To The Super Bowl Halftime