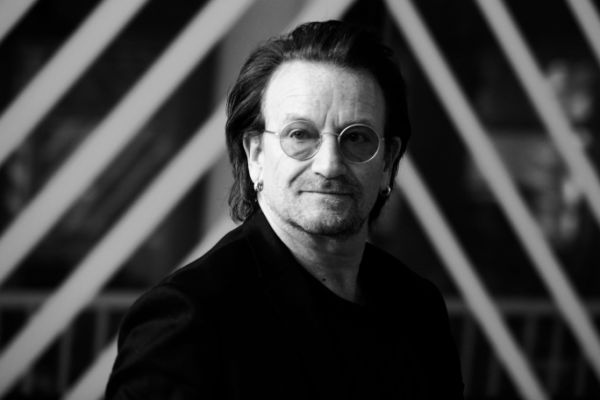 U2 singer Bono and Van Morrison have made this Greatest 200 Singers of All Time list by Rolling Stone Magazine.

The pair are the only two Irish singers to make the list, with Sinead O’Connor and the late Cranberries lead singer Dolores O’Riordan missing out.

As for the rest, Aretha Franklin was picked at number one, while Whitney Houston was runner up, and Mariah Carey made the top five.

Singer Van Morrison also featured in the top 40 of that list, alongside James Brown, Lousi Armstrong, and Mick Jagger, finishing above Taylor Swift, and Lady Gaga.

U2 singer Bono was named at number 140 in the 200 Greatest Singers list by Rolling Stone magazine.

Speaking about Bono’s inclusion, the magazine were also full of praise for the singer, insisting that it would be easy to take him for granted.

“The artist’s commendable activism and outsized onstage personality often overshadow the reason he even has these platforms: his voice”, they said.

“Since the early Eighties, Bono has pushed his voice to every extreme,” it said.

“Pride (In The Name of Love) was singled out as a “love letter to Dr Martin Luther King Jr. “He belts, croons, swoons, and hums as he calculates Dr King’s passion”.

“On Who’s Gonna Ride Your Wild Horses, his voice winds and bends, with a little true grit thrown in for good measure”.

They also added, “And on the soulful ballad In a Little While, he pleads with the same intensity of Marvin Gaye before slipping into his distinctively Bono falsetto with a range that spans both tone and emotion”.

“To experience the height of Van Morrison’s vocal genius, you have to get beyond the words”, the magazine explained.

“Zero in on, say, the free-form back half of a 1974 performance of Listen to the Lion where he starts out with honeyed crooning and blissed-out humming, tries out around a dozen different cadences on the word ‘you’ and eventually lets fly with full-on grunts and groans”.

They also spoke about Morrison’s progression from the, “early days in Them, on through the overtly mystical years of Astral Weeks and Veedon Fleece, and up to his current incarnation as a gruff R&B songman”.

However, one name who did not make the list was Celine Dion, which shocked many fans worldwide. Many of which also shared their views via social media.

Find out what they said here.