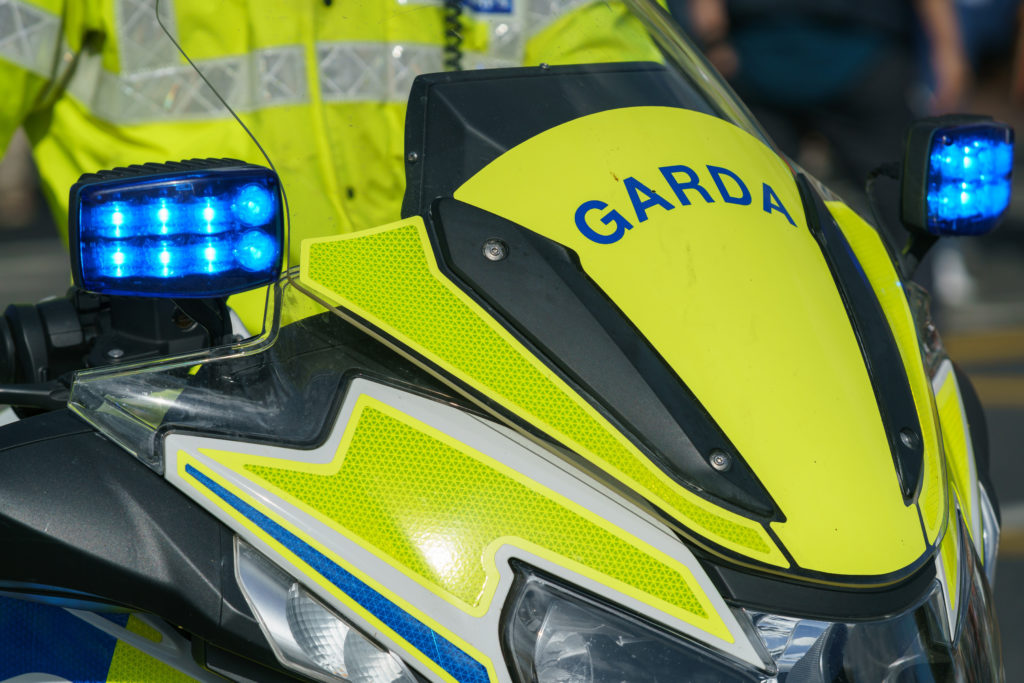 The home at the St Cuthbert’s site in Clondalkin, west Dublin, was set alight at 11:30pm.

According to reports, the interior of the house suffered minor damage but the quick response of the gardai and Dublin Fire Brigade prevented the blaze from creating serious harm,

“No arrests have been made and investigations are continuing.”

“We have many families on the housing list, many living in hotels, hubs and overcrowding. People need a place to call home.

“There was minimal damage thanks to those security guards, they worked very hard last night putting it out, local residents where delighted that the security firm’s rapid response which no doubt saved the site from more damage.”

Just over three weeks ago work on the site had to stop due to intimidation of workers and thefts by vandals.