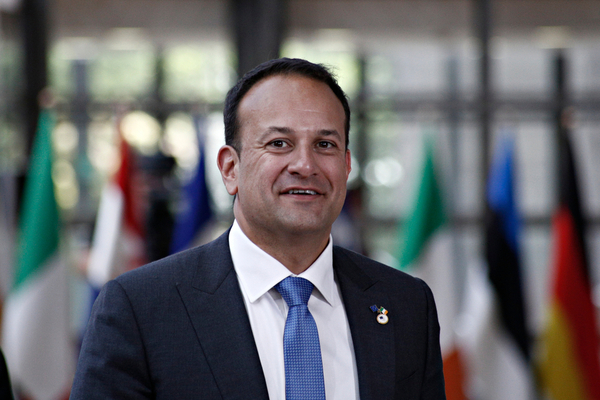 Leo Varadkar has said that he hopes to see a new Bank Holiday fall in February or on St Patrick’s weekend. Following weeks of speculation, the Tánaiste spoke about the extra public holiday penned to recognise the efforts of the public, and frontline workers, throughout the pandemic.

There are currently nine bank holidays on the Irish calendar, which is three fewer than the European Union average of 12 per year. Varadkar did suggest the new holiday could land on St Brigid’s day weekend, although another possibility could be a four-day weekend around St Patrick’s Day.

Speaking on RTÉ’s Drivetime, Varadkar said he would much prefer the longer St Patrick’s weekend as it “gives us a bit of time”.

“November is very soon, and people need to organise their lives, rosters and shift patterns and things like that. So that’s definitely an option,” said Varadkar. “And if you like, there’s a big gap between New Year’s Day and St Patrick’s Day and that falls neatly in it. But there’s also the possibility of a four-day weekend for St Patrick’s Day and bear in mind that would be in many ways the two-year anniversary of the pandemic.”

Just last week, Fine Gael suggested we could celebrate Thanksgiving on November 25th, despite the holiday never being celebrated by the Irish people. The ‘Gaeilge’ Thanksgiving would see a bank holiday set on Monday November 29th.

No final decision has been made on the matter, with Varadkar revealing that the Government will consult with the Labour Employer Economic Forum (LEEF), and the Irish public, before making a final decision. He explained that it is something that is “under consideration” by the Government and, they will listen to the public’s views on it. Varadkar revealed that there will also be a consultation with worker’s unions, and employers.

“The idea is we’d have a day of remembrance and thanksgiving,” Varadkar explained. “Remembrance of those who were lost but also Thanksgiving for all of those workers and volunteers who made a special effort in the pandemic and you know a number of possibilities are under consideration.”