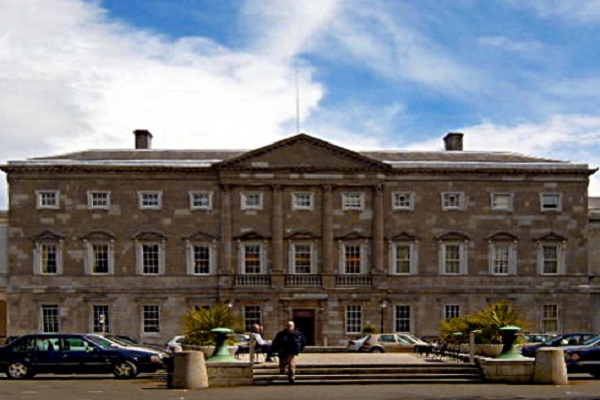 Leo Varadkar and Micheál Martin have been holding meetings to avoid a Christmas election, where the talks have been described as constructive.

Fianna Fáil received documents detailing the Department of Justice correspondence in relation to the minister’s handling of the Maurice McCabe controversy.

It’s understood the Taoiseach gave Deputy Martin documents from the Department of Justice which emerged from a trawl Mr. Varadkar ordered last week.

They will have to determine today if the documents prove Frances Fitzgerald acted appropriately and whether they still want her to resign.

There are just two days until a Fianna Fáil motion of no confidence in the Tánaiste is due to be debated. Fine Gael’s stance remains firm, that the Tánaiste stays and they are ready to go to the polls if necessary.

If no deal can be reached, and if the former Justice Minister does not resign, the Dáil will likely be dissolved on Tuesday, with an election some three weeks after.

The latest Sunday Business Post / Red C poll shows Fine Gael on 27% and Fianna Fáil on 26%. This means an election would likely result in a deadlocked Dáil. 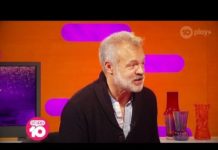