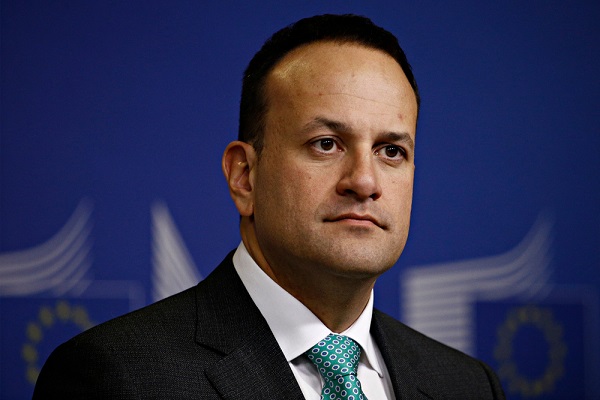 Concert goers have been warned they will not be entitled to a refund if an event is rescheduled. Tánaiste Leo Varadkar made the announcement, warning ticket buyers that there is “no guarantee” such events would go ahead. Leo suggests it will be “some time yet” before mass gatherings are allowed.

Speaking during the Leaders’ Questions in the Dáil, Mr Varadkar said that there are now tickets on sale for some major events and everybody is hoping they will go ahead next summer. This comes as festivals such as Longitude announce their return in July 2021. The festival generally attracts around forty-thousand people every year.

During Leaders’ Questions in the Dáil, Labour leader Alan Kelly asked Varadkar what advice he would give to event companies in relation to such events going ahead.

“The advice I would say is that there is no guarantee that those events will go ahead,” said Varadkar. “It might be some time yet before we can attend matches, concerts and mass gatherings. I hope it is possible in the summer, but that’s far from sure at this point.

“Under the law it is possible for companies organising those events to cancel them and reschedule them. They don’t have to refund the cost of the ticket, they can reschedule them. I think people who are buying a ticket should be aware of that. They’re not guaranteed a refund. [Instead,]They might find the gig rescheduled.”

“MCD will continue our policy of offering customers the option of a full refund should a show be rescheduled due to COVID-19. This refund policy applies to all events scheduled to take place in 2020 and 2021, including Longitude and Electric Picnic.”

Kelly questions Varadkar on plans for rollout of vaccine

As a vaccine is expected in January, Mr Kelly questioned the Tánaiste on plans of a rollout. Mr Varadkar said the prioritisation of the first vaccinations will not be decided by the taskforce chaired by Professor Brian MacCraith, which is due to report to Government on December 11th. He said that responsibility will instead fall to the National Immunisation Advisory Committee.

“We would expect a report from them very soon, as to what the order of prioritisation will be. I don’t think it’s going to be rocket science. I think everyone understands that those who will be prioritised will be those who need it the most.”

Mr Varadkar confirms that there will be no cost for the vaccine and will instead be paid for through taxation.