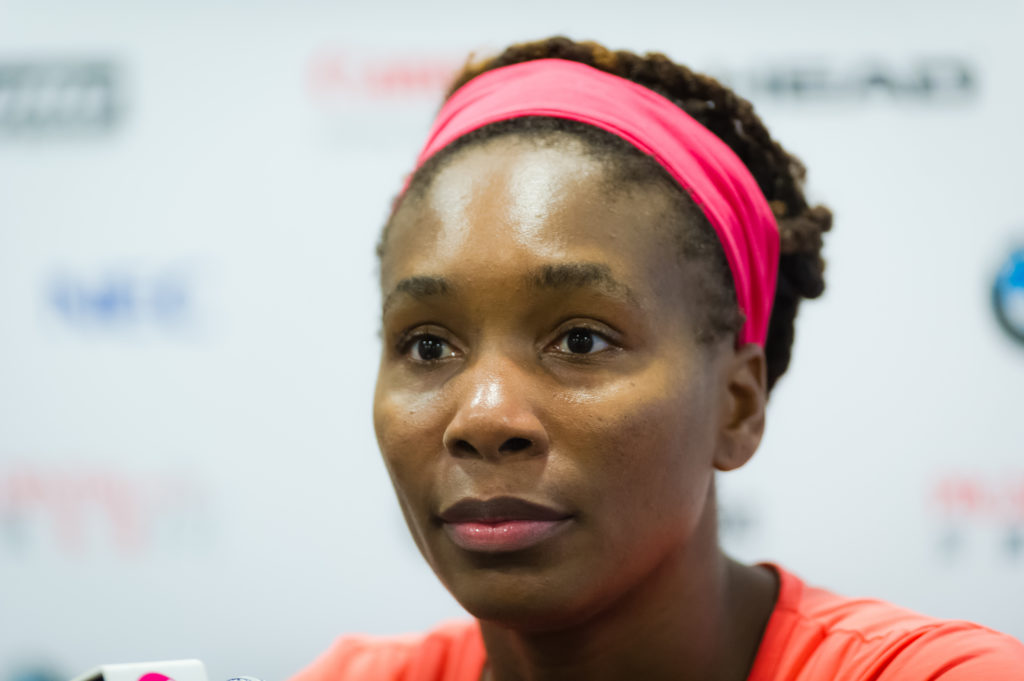 Venus Williams has settled a wrongful death legal case over a fatal car crash in Florida.

Court records show that the case was closed last Friday. Terms of the agreement between Williams and the estate of Jerome Barson, 78, weren’t included in the documents.

A police report said an unidentified third vehicle illegally cut off Williams as she tried to cross a busy six-lane highway near her home, setting off a chain of events that ended with a sedan driven by Linda Barson, 68, slamming into the passenger side of Williams’ SUV.