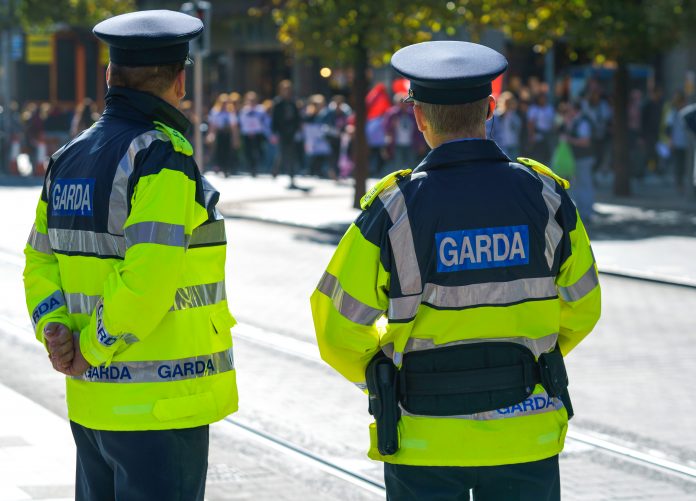 A number of viable devices have been found in East Wall in Dublin last night.

Gardai say a van was discovered on fire at Hawthorn Avenue at around 11:10pm.

Suspicious devices were found at the scene and the army bomb squad was called in and the packages made safe.

No arrests have been made and investigations are ongoing.