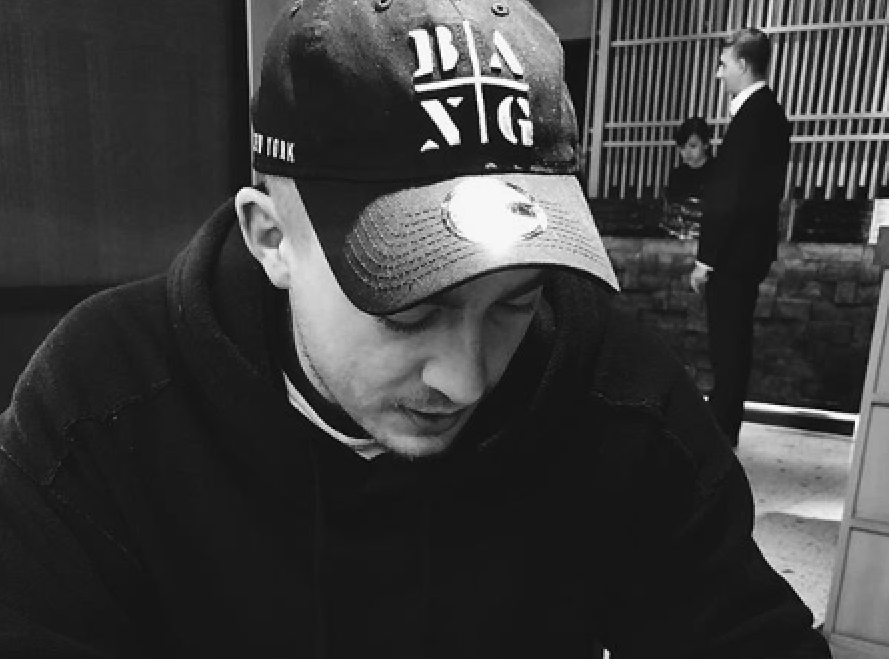 Dermot Kennedy has just released a brand new video for his single Young & Free but that’s not all – he has gone and announced his biggest European headline tour to top it off!

Straight from three incredible performances at Brighton’s Great Escape Festival and the release of his first ever Colors Session, the fast-rising star today announced his biggest European headline tour to date.

The tour itself starts in Amsterdam at Paradiso and concludes with a hometown show at Dublin’s Vicar Street on October 22nd, stopping off in London for his biggest headline show in the city at Electric, Brixton along the way.

Meanwhile, the singer’s video, which brings together all the cinematic glory the track commands, sees Kennedy embodying the spirit of the song and embarking on a road trip that meets fiery ends; only adding to the weight and breadth of a song that’s already a live favourite.

Since the release of his critically acclaimed mixtape with Mike Dean (The Weeknd, Travis Scott, Kanye West) which featured lead single ‘Young & Free’, he has completely cemented himself as one of the hardest working and most revered live prospects at the moment.

Tickets are available from 9am local time Friday, May 25th via www.dermotkennedy.com. You can check out the video for Young & Free below alongside a full list of tour dates…