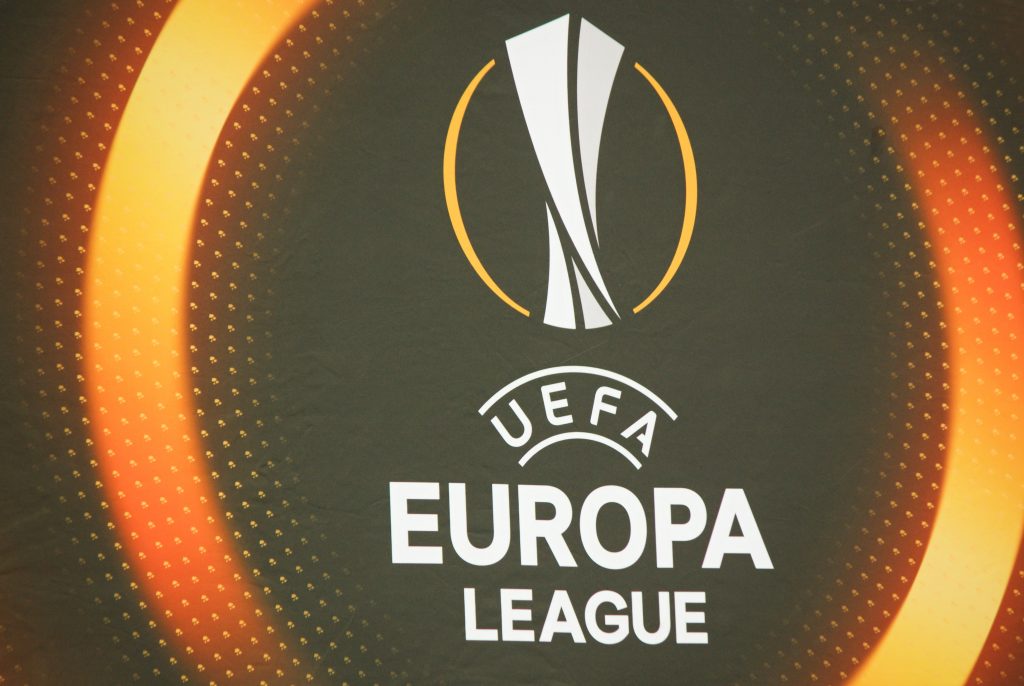 Dylan Connolly’s goal hands the Lillywhites a great chance to progress to the second qualifying round, as they will have home advantage in the second leg at Oreil Park next week.

Derry City and Shamrock Rovers have a much bigger task.

The Candystripes lost 2-0 to Dinamo Minsk at the Brandywell, while AIK Stockholm beat Rovers 1-0 in Tallaght.

Manager Stephen Bradley is certain his team can bounce back in Sweden:

“We know it was one mistake that cost us – I don’t need to do anything – I think the players understand what went wrong.”

Mourinho Not Concerned About Playing Away Game At Wembley