Advertisement
Home Sport Victory For Ireland At The Aviva 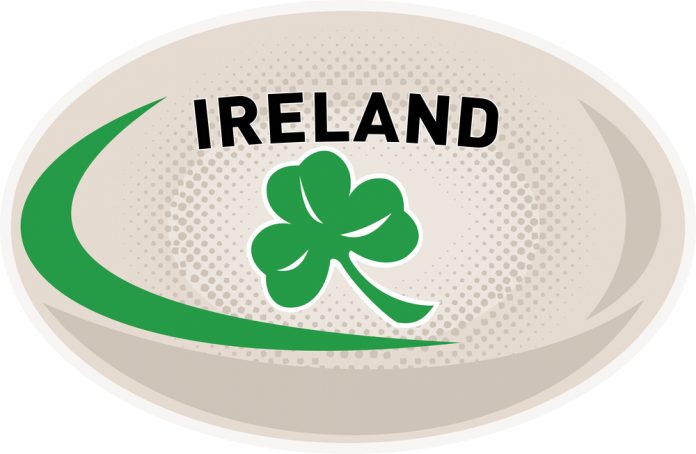 It was close enough with a 30-27 scoreline to Ireland. With Wales attacking near the halfway line close to finish. It took an intercepted try from Jacob Stockdale to put the final nail in the coffin.

Gareth Davies had talked it up in the build-up that Wales would be going for a bonus-point win in Warren Gatland’s 100th match in charge.

Ireland, despite not having  Tadgh Furlog, Iain Henderson and Robbie Henshaw, were dominant for long periods.

Especially at close quarters, but they were also their own worst enemies at times. Johnny Sexton was one of the chief offenders. Ireland’s fly half had missed the first half of the captain’s run on Friday having treatment to his back.

The 32 year-old made a sloppy start, leaving eight points on the field in the first quarter alone, with two bad penalty misses and one very difficult missed conversion.

However the talisman set up Jacob Stockdale’s seventh minute try with a lovely flat pass and produced a fine break and offload to Rob Kearney.

Even when Ireland thought they had killed them off with a late Sexton penalty,  Wales came back scoring  again through Steff Evans.

As the game entered the final minute in the Aviva Stadium, Wales won a lineout on the halfway and tried to run it. Wales threw the game away in the end. Gareth Anscombe throwing in a big intercept pass when he had a huge overlap out wide, the ball picked off by a grateful Stockdale.

Celtic Boss Not Expecting Many Changes From Rosenborg