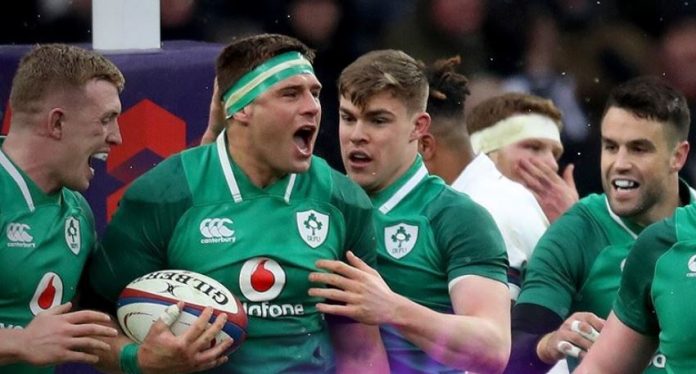 Jacob Stockdale, C-J Stander and Garry Ringrose scored the tries as Joe Schmidt’s side beat England by 24-points to 15 at Twickenham.

Stockdale became the first man to score seven tries in a single Six Nations season while it’s Ireland’s first victory at Twickenham since 2010.

Ireland captain Rory Best had this to say of the match,

‘Right from the off we tried to attack England with an without the ball…words can’t describe how delighted we are today.

We had a couple of moves that came off…the statement for us was to make sure we won something big.’