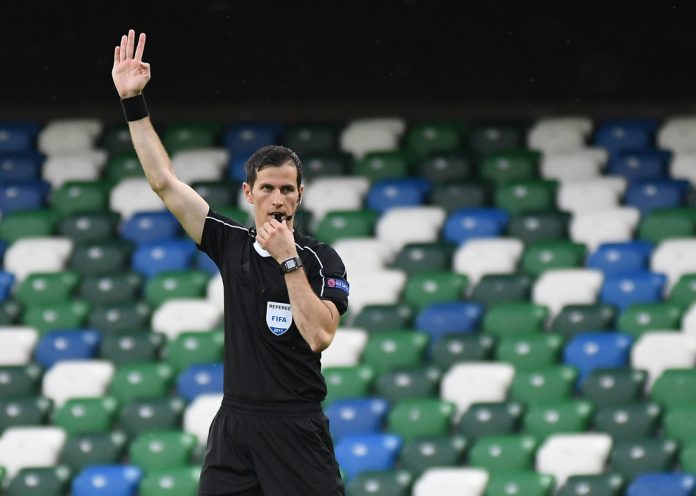 Today was a dream debut for Paul Smyth who needed just moments to deliver on Michael O’Neill’s belief that ‘the future starts today’.

The QPR striker scored an 86th minute winner minutes into his international debut. He’d only just come on as a substitute.

Smyth, who played 90 minutes for the Under-21s against Spain on Thursday, became the first Northern Irishman in 17 years to score on his international start by firing home four minutes from time at Windsor Park.

PHOTO | Congratulations to former @OfficialBlues forward Paul Smyth who scored the winner on his @NorthernIreland debut against South Korea this afternoon after starting this season in the Danske Bank Premiership.#DanskeBankPrem pic.twitter.com/0d68uw1mXe

The South Koreans had gone ahead early thanks to Kwon Chang-Hoon but levelled when a free-kick routine led to Kim Min-Jae scoring an own goal. Smyth then stepped off the bench to help the Northern Irish move on from their World Cup play-off heartache.

Egypt Take On Uruguay On Day 2 Of The World Cup