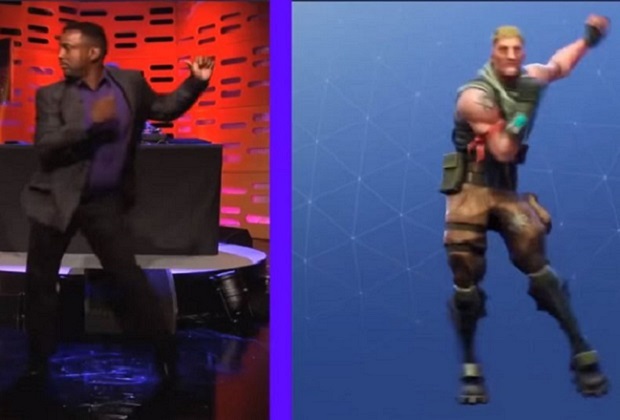 Alfonso Ribeiro is filing legal proceedings against the makers of Fortnite for the theft of the Carlton dance from the Hit TV show, the ‘Fresh Prince of Bel-Air’.

Ribeiro played Carlton Banks in the 90s show. The actor’s character was famous for breaking into dance, especially to the Tom Jones hit, ‘It’s Not Unusual’.

Ribiero began proceedings against Epic Games when players were given an to option to buy an ’emote’. That animated emoticon performed the dance called ‘Fresh’, which can be used to celebrate achievements in the game.

“It is widely recognized that Mr. Ribeiro’s likeness and intellectual property have been misappropriated by Epic Games in the most popular video game currently in the world, Fortnite.”

Hecht maintains that the company failed to request permission or even ask the actor,

“Epic has earned record profits off of downloadable content in the game, including emotes like “Fresh.” Yet Epic has failed to compensate or even ask permission from Mr. Ribeiro for the use of his likeness and iconic intellectual property.”

Judge for yourself in the two dances alongside in the video below.

Adrian Dunbar Hints That Line Of Duty Could Return For Series...

Prince Harry, Russell Brand & A Petition For The Homeless… Will...