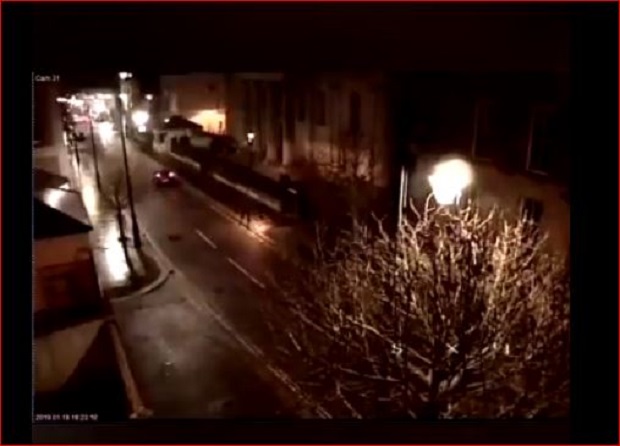 CCTV footage has been released after a car bomb exploded in Derry last night.

Two men in their 20s have been arrested. It happened shortly after eight o’clock in the city centre.

Police in Derry have released CCTV footage of a car stopping outside the Courthouse on Bishops St last night pic.twitter.com/0fMxK2mqm5