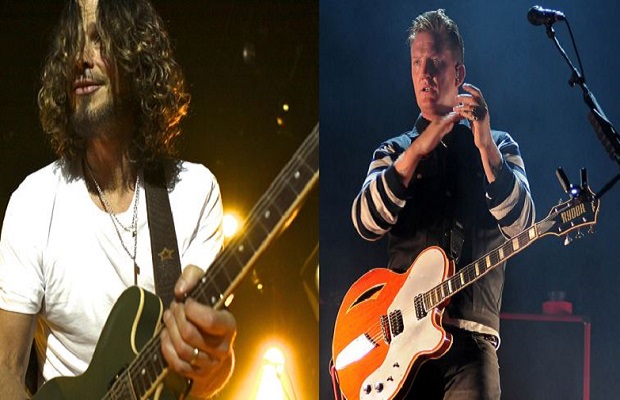 A new documentary about the life of Chilean-born musician/producer Alain Johannes is scheduled for release. Entitled The Unfinished Plan: The Path of Alain Johannes, the music doc is narrated by the late great Soundgarden frontman Chris Cornell as well as singer and guitarist Josh Homme from Queens of the Stone Age.

Johannes has worked with some notable music artists, he’s collaborated with PJ Harvey, Arctic Monkeys, Eagles of Death Metal, and a whole host more. He worked on the Queens of the Stone Age 2005 record Lullabies to Paralyze and toured extensively with the rockers on the back of that album.

According to Alternative Nation, Johannes was Chris Cornell’s guitarist on the 1999 to 2000 ‘Euphoria Morning’ tour. The prolific musician also worked on that record with Cornell. The pair reunited some time after as Johannes and Chris Cornell worked on the Machine Gun Preacher soundtrack song “The Keeper” in 2011. Between the years, 2009 and 2010,  the Chilean rhythm guitarist played for Them Crooked Vultures.

This documentary focuses on Johannes’ life and career, as well as his relationship with Natasha Shneider, his bandmate and wife, who died from cancer in 2008. The music doc debuts in LA on December 14th and will become available to buy soon after. A promo clip featuring Chris Cornell, Matt Cameron, Kim Thayil, and Josh Homme is available below.