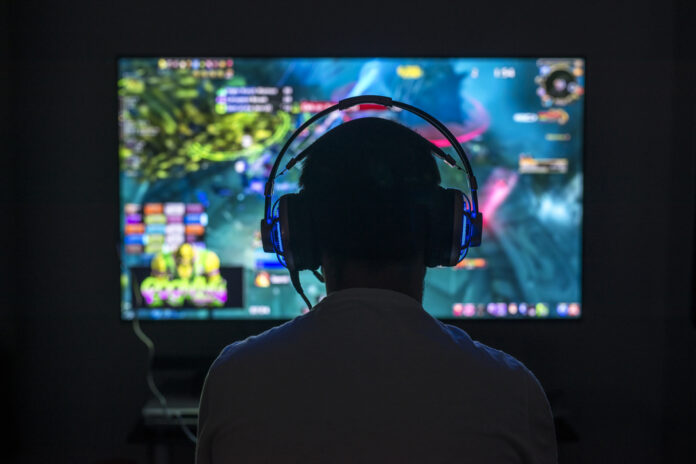 A new research study carried out by Oxford University has announced that video games can be beneficial for your mental health.

The study focused on the craze from the first lockdown, Nintendo’s ‘Animal Crossing’. Another game that featured in the study was EA’s shooter ‘Plants vs Zombies: Battle for Neighborville’. The study found out that people who spent more time playing video games had better ‘wellbeing’ than those who did not play at all.

In the past, video games have been blamed for acts of violence and they have also been criticised for the impact on the mental health of gamers. This new study will help debunk some of those theories.

The study was done using actual play time data which was crucial to the findings. The games used in the research are heavily connected to the internet. This means that the results were more accurate than previous studies, as they relied on self-reported playing time.

Lead researcher, Andrew Przybylski said “This is about bringing games into the fold of psychology research that’s not a dumpster fire. This lets us explain and understand games as a leisure activity. It was a quest to figure out is data collected by gaming companies vaguely useful for academic and health policy research?”

Of the study, Przybylski said it “shows that if you play four hours a day of Animal Crossing, you’re a much happier human being, but that’s only interesting because all of the other research before this is done so badly”.

However, if a study was done on more violent or heavier games such as the Grand Theft Auto or the Fallout series, the results could be different. “I’m very confident that if the research goes on, we will learn about the things that we think of as toxic in games…and we will have evidence for those things as well”.

Researchers also hope that the study will shed more light on the issue of video game addiction and the dangers of digital harm in the future. “You have really respected, important bodies, like the World Health Organization and the NHS, allocating attention and resources to something that there’s literally no good data on. And it’s shocking to me, the reputational risk that everyone’s taking, given the stakes. For them to turn around and be like, ‘hey, this thing that 95% of teenagers do? Yeah, that’s addictive, no, we don’t have any data,’ that makes no sense” said Przybylski.

With Christmas around the corner, a video game could be the perfect gift for someone in your life as it will be fun and beneficial to their mental health.