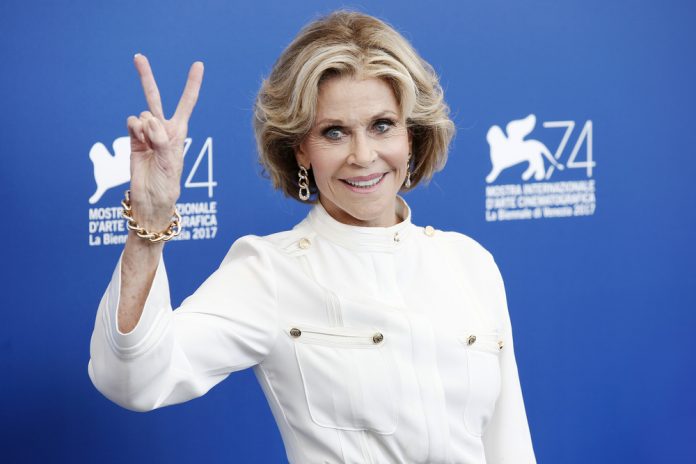 Jane Fonda received a highly prestigious accolade from Bafta Los Angeles. That was while the movie legend was taken away in handcuffs after being arrested at a climate change protest.

The 81-year-old actress was granted the Stanley Kubrick Award for excellence in film at the annual Bafta Britannia Awards.

However, the well known activist could not be at the Beverly Hilton in person to accept the prize and, as is customary, instead sent a video message from the protest in Washington DC last week.