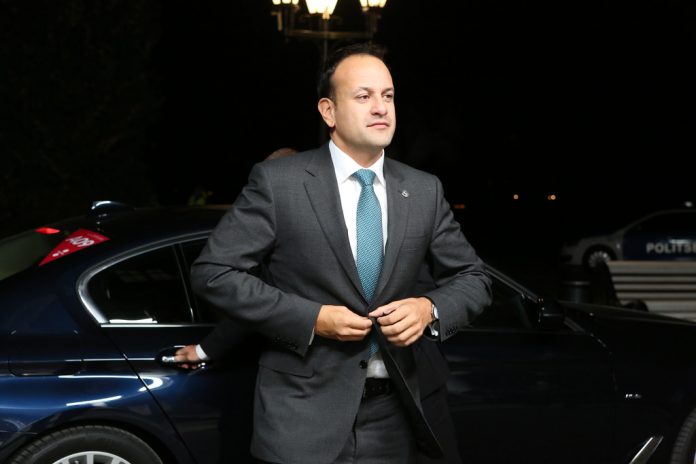 Leo Varadkar has shared footage of him taking a HIV test in a bid to inspire people to to get tested on a regular basis.

In an interview with GCN, the Taoiseach said that the poor education surrounding HIV for young people is a concern for him.

“I’m a bit concerned that younger guys, in particular, don’t know an awful lot about HIV we were all around in the 1980s, we were all scarified by some of the public information and public health campaigns at the time which to a certain extent may have stigmatised HIV a little bit but also made people really aware of it.”

The rapid finger prick test is carried out by trained volunteers, it takes about a minute to get a result and is as accurate as laboratory based testing.

“I really want to encourage people not to be afraid to get tested for a start to be aware that testing is available in a lot of GP surgeries, in free clinics around the country.”

“Generally HIV is passed on by people who don’t know their status, with a very small number of exceptional cases, nobody actually wants to infect anyone else with HIV. Very often young people who get HIV don’t find out for a couple of months or a couple of years and in that interregnum, end up infecting a lot of other people.”

“So I really want to encourage people to get tested regularly and bear in mind if you are tested and turns out that you’re positive you can get the treatment you need.”

“Treatment is very effective now, people don’t die of HIV, they live with HIV. If you’re on treatment and you’re taking your treatment you can get your viral load down to zero or close to zero and that means you can’t pass it on so you’re not going to affect anyone else; your partners or partner and you’re not going to affect your baby if your pregnant.”

“From a Government point of view, we have a sexual health strategy which we are implementing. What we are going to be doing as part of that strategy is making testing more available, increasing resources for education and awareness and also counselling.”

“Subject to approval from HIQA, which is the regulatory body that does a lot of work on these things, we’ll commence Ireland’s first PrEP programme next year.”