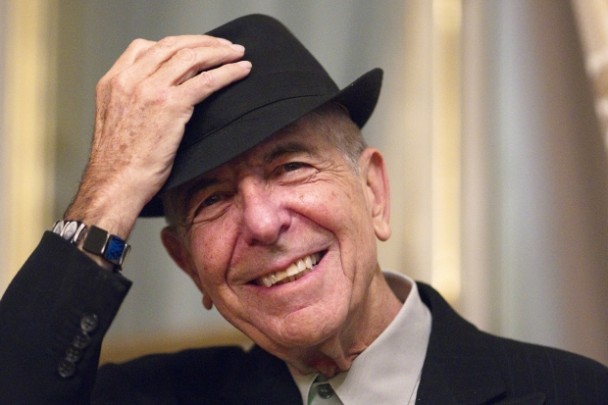 The final album from the man of song and poetry, ‘Thanks For the Dance’ is soon to be released. The song ‘Happens to the Heart’ is the latest official single from the late singer.

The video for this new Leonard Cohen song, directed by Daniel Askill, is a glorious watch which draws experience from Cohen’s life as a Buddist monk. It’s streaming below.

The clip is the latest in a series called Nowness, which is the collaborative work between the Cohen estate and Sony Music Canada. It will feature international filmmakers creating visuals to accompany ‘Thanks for the Dance’ tracks.

The album was developed by Cohen’s son and ‘Thanks For the Dance’ is an opportunity for him to fulfil his father’s wishes and complete the “bare musical sketches” that he left behind from his final album ‘You Want It Darker’.

The King Is Back At The Olympia!