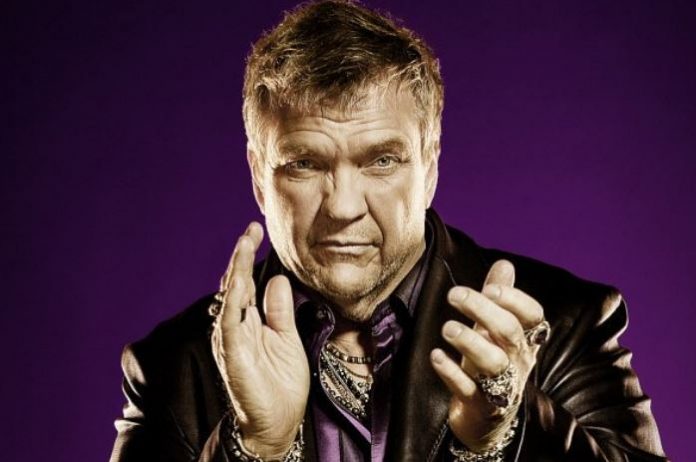 -No more meat for Meat Loaf-

Meat Loaf has announced he is going vegan. However, the Bat out of Hell singer is also adamant he’s not going to change his stage name. Check out his new ad below!

Mr Meat aka Michael Lee Aday has gotten behind Veganuary. That’s the initiative for people to give up meat and animal products for the month of January.

“I ordered rabbit and they served it with its head on, no ears and its eyes closed. I said, ‘Take this away and I want vegetables and a salad,’ and from that moment I became vegetarian for maybe 11 years.”

The Rocker, also appears in a Frankie & Benny’s ad supporting the initiative…in the clip he refuses to change his own unique rock brand. Check it out!