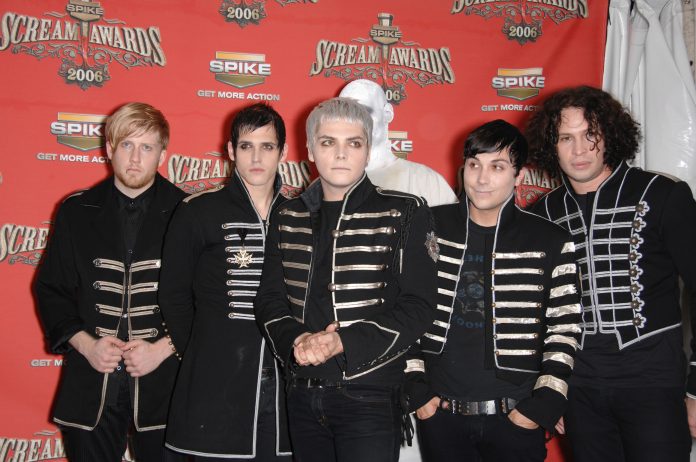 My Chemical Romance have confirmed that their latest reunion show which is gig on June 20th show at the MK Stadium in Milton Keynes.

This will mark the band’s first show on the British Isles since 2011. They’ve also added a second date at MK Stadium for June 21st. MCR revealed the forthcoming concerts in a video called “The Offering…”

In the clip we see a mysterious figure walking through the forest, and is soundtracked by what CoS believe  to be new instrumental music. Check it out below: