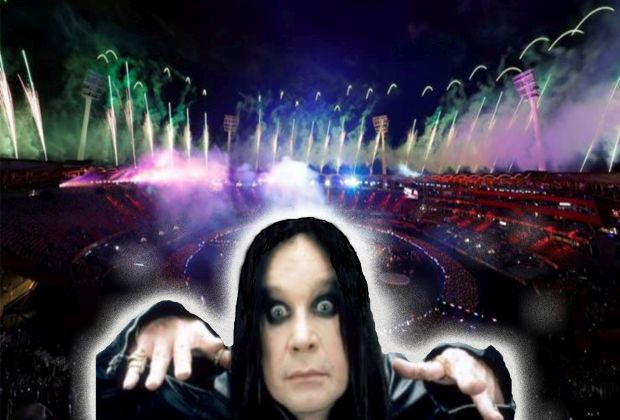 Brummie native Ozzy Osbourne has said in interview that he would love to reunite with his band Black Sabbath. The reunion would see the band play the 2020 Commonwealth Games. The games will be hosted in his hometown of Birmingham.

The iconic metal vocalist was quizzed by ITV News about the idea of him being part of the opening ceremony of the games in his hometown. Not only did the eater of bats say that he would want to, he would even like to do so with Black Sabbath.

Speaking to the press Ozzy said, ‘Yeah, that would be fantastic. With Black Sabbath or on my own. The iconic metal band played their final concert in Birmingham in February of last year and Ozzy is currently embarking on a long farewell trek of his own. Ozzy also talked about his healthy living, ‘I work out nearly every day, I haven’t had a drink for five years.’ the Dark Lord added, that ‘he’s rather partial to a hot bath and cocoa,’ I used to have a lot more than cocoa.’