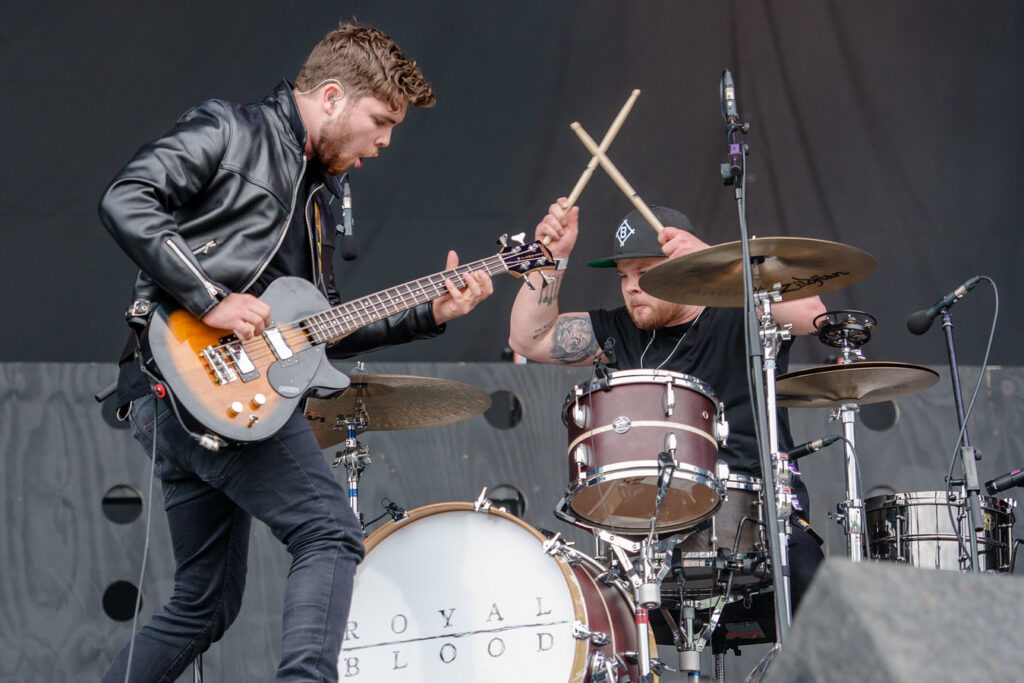 The chart-topping rockers performed the songs ‘Boiler’ and one called ‘King’ at their show in Hamburg, Germany on July 24th. Video of the two live tracks is streaming below.

The NME reports that this is the groups’ first tour since they last played a live show back in June 2018.

It’s highly likely these two new tunes will be featured on their imminent new album. The two-piece also played a rake of songs from their eponymous debut and the follow-up record, ‘How Did We Get So Dark?’.

In a recent interview with the media outlet the band gave an update on the production of their third record:

“We’re very much in the middle of it. A similar thing happened on the last record where we got to a point where we had some real breakthrough moments.”

“The standard has raised and we hit upon a couple of tunes that were better than anything we’d ever done before. It’s changed the temperature of the water a lot. We were like, ‘Oh shit, what if we had a whole record of these?’

“That led to us feeling like we’re not in a rush to put out something that’s mediocre. We’re going to hold out and put out the best thing we’ve ever done.”

‘You Can Be So Cruel’

‘I Only Lie When I Love You’

‘Hole In Your Heart’

‘Out Of The Black’

‘Where Are You Now?’