Home News Search Underway in US After Woman With Broken Handcuffs Rings Doorbell at... 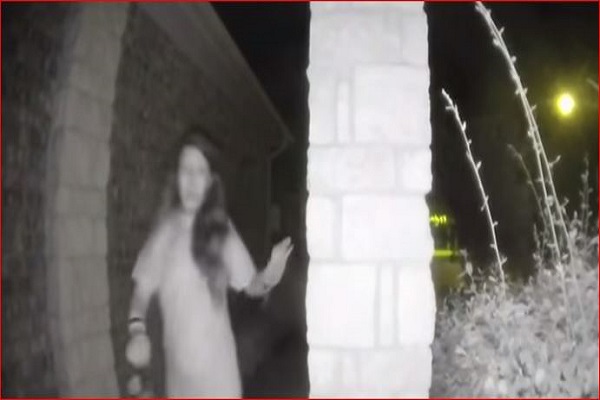 US Police are searching for a mystery woman who was filmed ringing a Texas doorbell in the middle of the night, wearing what appear to be broken handcuffs. The Montgomery County Sheriff’s Office has released the footage online hoping that someone might identify the woman. Video is below.

The footage was filmed by a home security CCTV system after the mystery woman called to a house in the area at around 3:20am on Friday night. The woman is dressed in a t-shirt and appears to be barefoot with broken hand restraints on each wrist.

The @MCTXSheriff is investigating the suspicious incident that occurred in Montgomery, TX. Please share this post so it can be monitored by law enforcement.
If you have any info regarding this or if you know the woman or if yoy are the woman in the pictures please contact us. pic.twitter.com/sqwUF1Ls4u

Police have searched the area and completed door-to-door checks and interviews or homes in the neighbourhood. Investigators are also reviewing surveillance video from surrounding households.