Home Entertainment Video: The First Trailer For Star Wars 9 Has Been Shared! 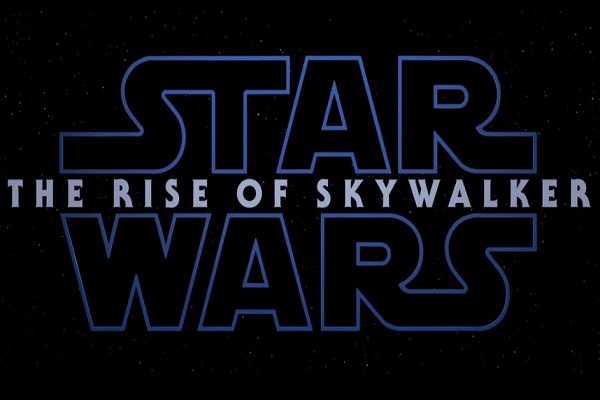 The first glimpse of the final instalment of the Star Wars sequel trilogy has been released as well as the film’s name!

Lucasfilm has shared the first trailer for Episode IX, which will officially be titled Star Wars: The Rise of Skywalker.

The movie will be directed by J.J. Abrams, who was at the helm for The Force Awakens back in 2015. The Verge reports that the new instalment happens sometime after Rian Johnson’s The Last Jedi.

That’s when Leia Organa’s Resistance movement was forced on the run and attacked by the First Order. Check out the trailer below!