Advertisement
Home News Video: US Police Discover House Burglar Turns Out To Be A Deer! 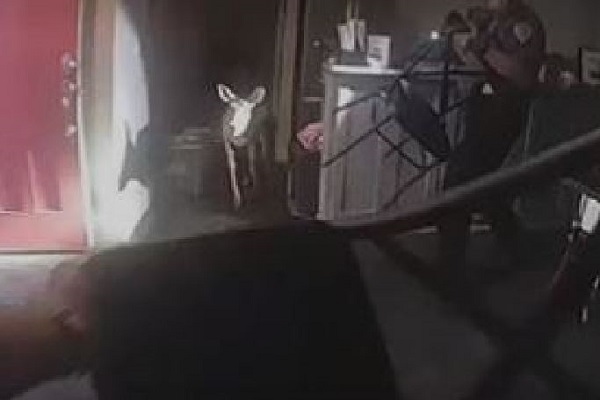 In the States, Police who surrounded a house in eastern Texas because they thought they had a burglary in progress but discovered a deer instead.

The owner of the property called Lufkin Police Department on Thursday after she heard glass breaking. The owner hid in a wardrobe and police tried to find the suspect in her home. 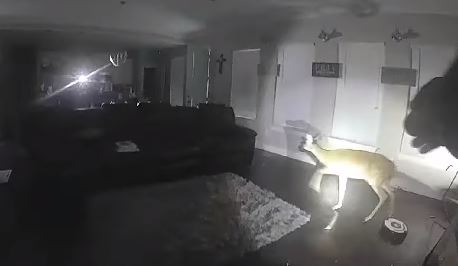 Taking to Facebook, Lufkin Police said: “Several officers arrived and formed an entry team. Upon making entry through the broken window, the lead officer rounded a corner and came face to face with one very frightened doe.”

In the video we see where the deer broke into the house’s front window and became trapped in the home. Officers were able to coax the animal out of the door.

Police said that no animals or officers were seriously injured in the incident, although one officer was cut by broken glass.

Cancer Rates In Ireland Could Double If Current Rates Continue