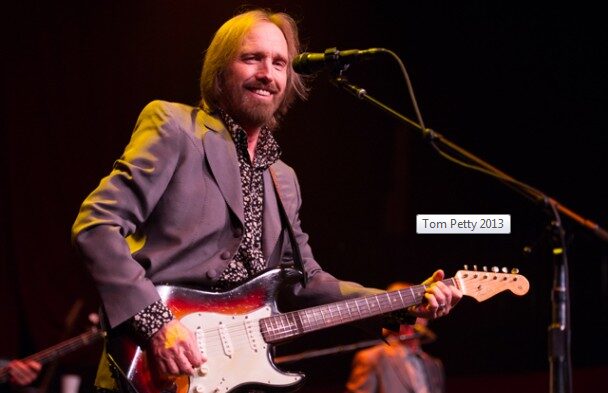 Its just over two years since the death of Tom Petty. The cause of death was eventually reported to have been from an accidental overdose.

In memory of his passing, alongside the release of recent  material, a band of musical artists have released a cover of his song “For Real.”

According to Spin, they have all come together for “For Real—For Tom,” on this, a new version of the Tom Petty single which was originally recorded with his band the Heartbreakers in 2000. T

he song featured on Petty’s  compilation The Best of Everything and was released as the album’s second single following the title track. This new rendition has an Americana twang, with freewheeling harmonica phrases and gorgeous three-part harmonies.

Lukas Nelson told Rolling Stone, “When I first was sent this song asking if I wanted to record it, I was quite frankly dumbfounded. It was the whole manifesto of our band [Promise of the Real] in a song.”

“It just shows how connected artists who have integrity are with others who share the same passion and fire for being honest with their soul. Fearless and real.”

The proceeds from the cover go to The Midnight Mission, a nonprofit dedicated to combatting homelessness in the Los Angeles area. Check out the single below via Dark Horse.

Radiohead’s Philip Selway Teamed Up With Ringo Starr – Watch below!