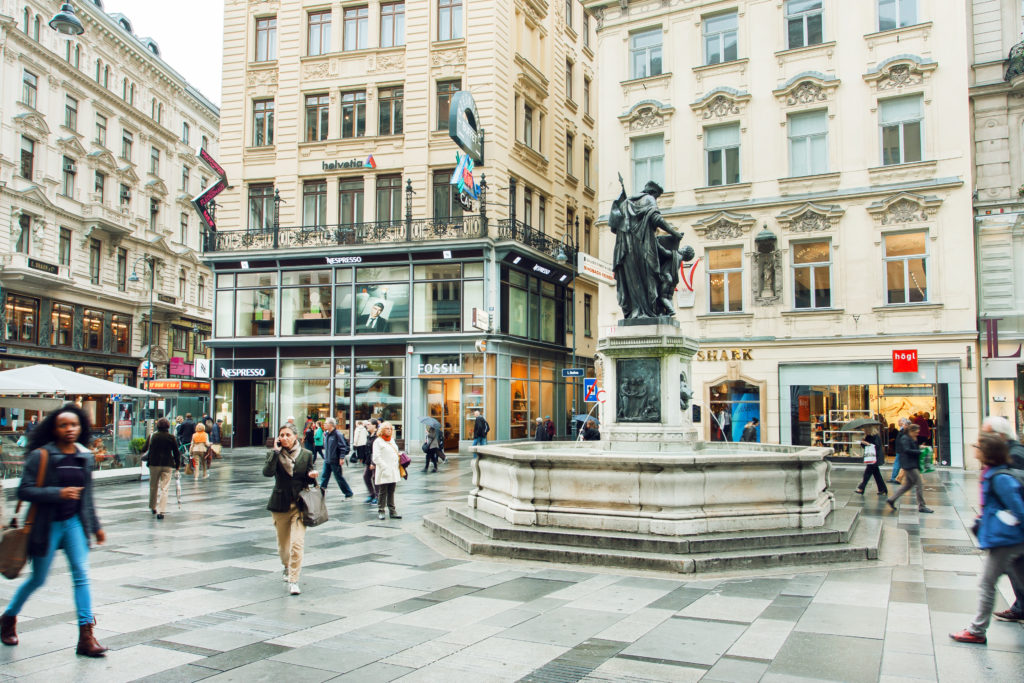 Vienna has been named the world’s ‘most liveable’ city.

The Austrian capital takes the crown from Melbourne in Australia – which has been top of the Economist’s annual chart for seven years.

Cities are given a ranking based on factors including living standards, crime and access to education and healthcare.

New Laws Preventing Violence Against Women To Be Agreed Today