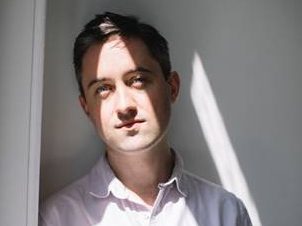 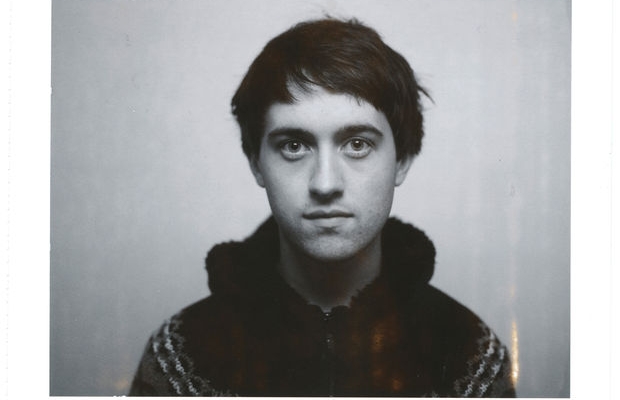 The band have released a brand-new single “Summer’s Song”. Written and produced by Conor O’Brien and mixed by the legendary Dave Fridmann (Tame Impala, Flaming Lips, MGMT).  In Conor’s words:

“Summer’s Song is the closest I’ll ever get to writing a pure pop song. I just had to roll with it and I’m glad I did; it was really just an excuse to make the horns sound like sunbeams. Boy it’s fun to play live. I can’t quite believe we managed to get the magical touch of Dave Fridmann in on the mix”.

Villagers released their acclaimed fourth album The Art Of Pretending To Swim last year and O’Brien has a string of accolades under his belt including two Ivor Novello Awards, two Mercury Music Prize nominations and is a previous winner of Ireland’s Choice Music Prize.

Additionally, Villagers’ music has featured in both seasons of HBO drama ‘Big Little Lies’ – reaching the Top 60 Shazam charts in the UK and US last month – and their Spotify session of “Nothing Arrived” has hit over 130 million streams.

Stream The Art Of Pretending To Swim.