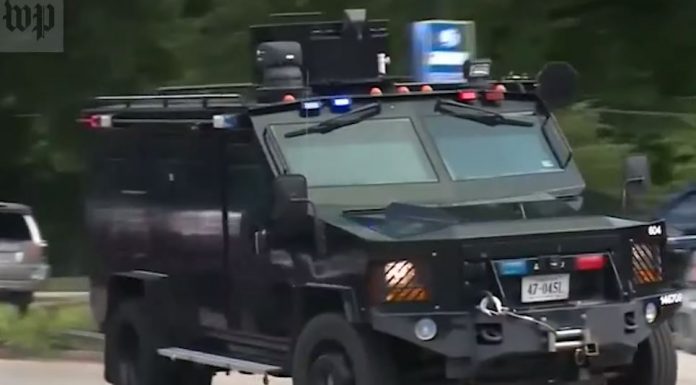 DeWayne Craddock was a disgruntled employee who opened fire in a Virginia Beach city building on Friday afternoon. The lone shooter killed 12 people and four others were hospitalised.

According to Police Chief James Cervera, Craddock, a public utilities worker, was killed after a long and enduring gunfight with police officers. According to CNN, four people remained in surgery on Friday night.

Hospital workers confirmed that three people are in critical condition and one is in fair condition. Mayor Bobby Dyer told the news outlet,

“This is the most devastating day in the history of Virginia Beach.The people involved are our friends, coworkers, neighbour, colleagues.”

It’s reported that one person was shot dead in a car and the gunman fired at will while he moved through all three floors of Building 2 at the city’s municipal centre.

A police officer involved in the gun battle was shot. However he survived, thanks to a ballistic vest, the police chief said.

DeWayne Craddock, 40, worked as a professional engineer for the city of Virginia Beach in the Public Utilities Department. Authorities continue to investigate for a possible motive.