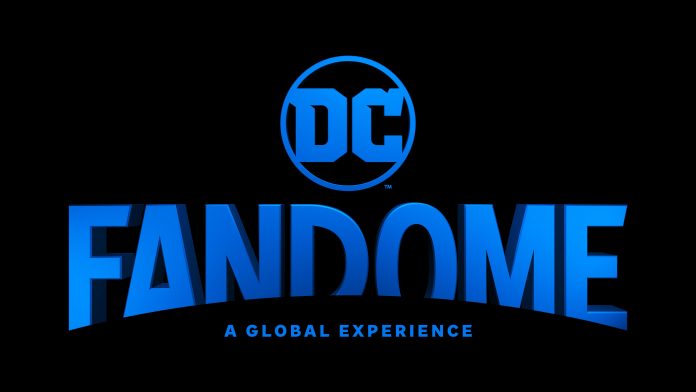 Calling all Batman, Superman, Wonder Woman, and DC fans alike: the ultimate DC fan experience is coming and the best part is you won’t even have to leave your couch to enjoy it.

DC and Warner Bros. have announced DC FanDome, a 24-hour global digital fan event that will kick off at 5pm Dublin time Friday, August 22 and last for 24 hours, entirely online.

DC FanDome will last 24-hours and be broadcast in 10 languages including English, French, Italian, German, Spanish, Brazil Portuguese, Korean, Japanese and Chinese. With special presentations to engage fans in every time zone across the globe, you’ll have the opportunity to have an experience that’s all your own with access to localized events as well.

The epicentre of the DC FanDome will be the “Hall of Heroes”, where you can experience special programming, panels and content reveals from a wide variety of films, TV series and games. Other content will then be housed in special digital areas including:

Ann Sarnoff, Chair and Chief Executive Officer, Warner Bros., said “There is no fan like a DC fan. For more than 85 years, the world has turned to DC’s inspiring heroes and stories to lift us up and entertain us, and this massive, immersive digital event will give everyone new ways to personalize their journey through the DC Universe without lines, without tickets and without boundaries. With DC FanDome, we’re able to give fans from around the world an exciting and unparalleled way to connect with all their favourite DC characters, as well as the incredible talent who bring them to life on the page and screen.”

Were You A Fan Of ‘The Osbournes’? It’s Making A Return...