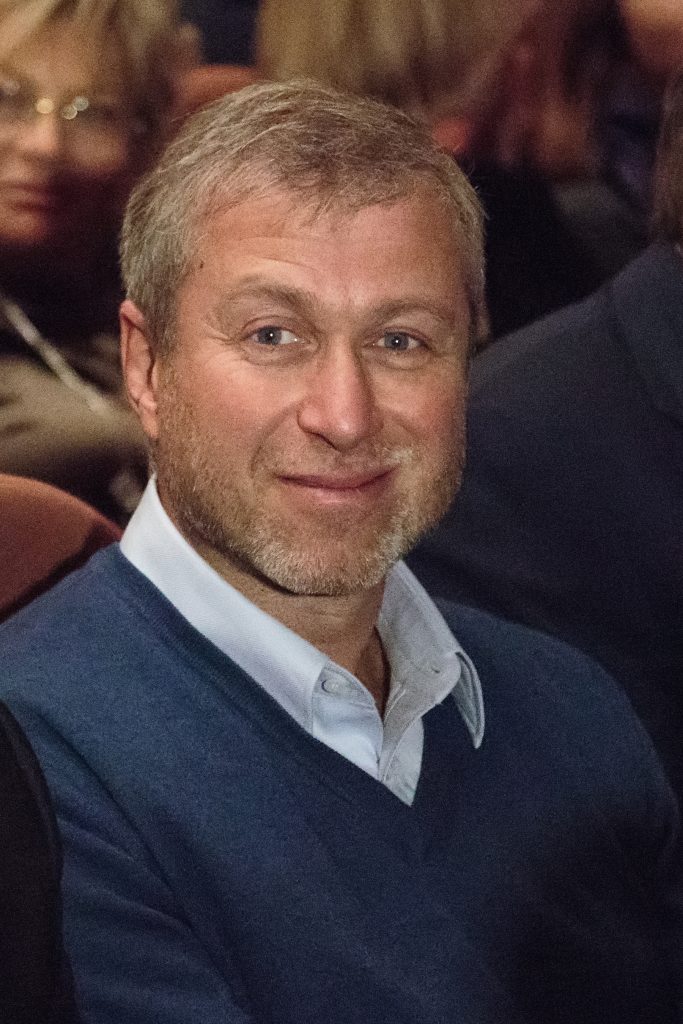 He was not seen at Saturday’s FA Cup final at Wembley, which ended in a 1-0 victory for Chelsea over Manchester United.

The Russian billionaire’s visa ran out weeks ago and it is unclear whether he will get a new one.

The news comes amid heightened diplomatic tensions between Russia and the UK in the wake of the Salisbury spy poisoning.

Dubs Hurlers Out to Stun Cats