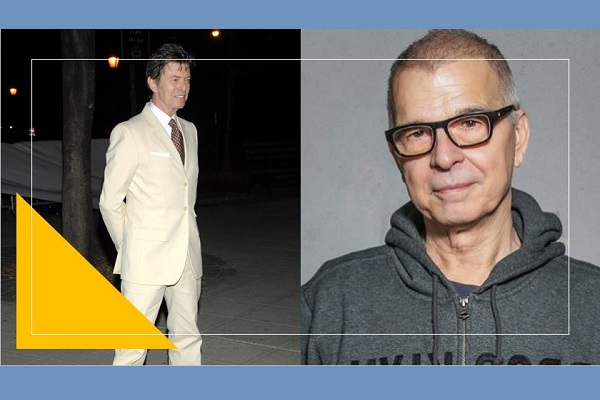 Bowie had gained inspiration for his instrumental piece – which he laid down entirely solo – from his trips to East Berlin. His visits coincided the period when the Berlin Wall divided the German city, with those on the Soviet side desperate to escape to the west.

“It was a little harrowing going from the west to the east and vice versa,” Visconti recalled, on what would have been Bowie’s 75th birthday. “And the most despairing thing was, when we went back into the west, lined along the roadway were East Berliners who were pleading with us, in broad daylight, [to] put them in boot of the car or [let them] cling to the bottom of the car.”

Visconti added that he, Bowie, Iggy Pop & wife, and engineer Edu Meyer, sat in the studio control room, when the track was completed. “David said, ‘I want all of you to take a piece of paper and a pencil, and we’re going to listen to ‘Weeping Wall.’ … I want you to draw a picture of what you think the song is about.’ So, we played ‘Weeping Wall’ through, and all of us got to work scribbling.”

“When it was over, he said ‘OK, turn the papers over’ … and we all had almost identical drawings – this was really weird,” Visconti continued. “All of us had a jagged-edged wall like the edges of a woodcutting saw. It wasn’t a wall with flat tops; it was a wall with jagged tops. … Some of us put a moon over the jagged teeth and some of us put a sun over it, like a circle, but almost unanimously we drew the same picture. And David turned his over, and it was a picture of a lizard, like an alligator, with his mouth open, eating the sun – an orb – and it was all goose bumps from that moment on.”

“Even David was surprised,” Visconti added, “but he was hoping that would happen. And I think in [his] smile, he found that he might have some special mental powers that instigated it – this so-called coincidence.”