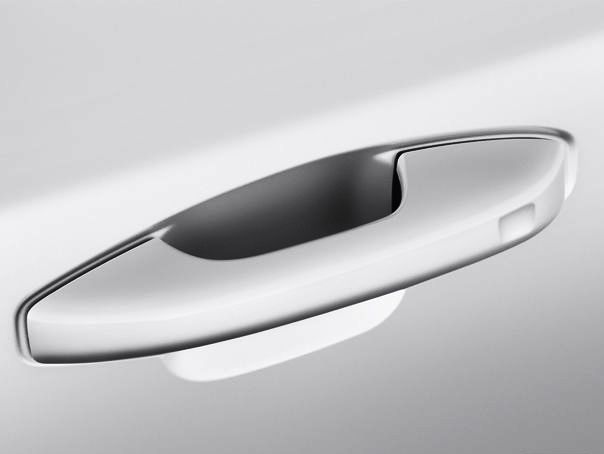 Dublin’s Gibson Hotel played host to The Irish Car of the Year Awards in association with Continental Tyres last night.

Volvo’s XC40 model took took the spoils of victory as car of the year and the Irish Compact Crossover of the Year winner.

“Congratulations to the Volvo XC40 for winning through from a field of some 48 new models launched this year on the Irish market.”

“What a wonderful array of cars we had in this year’s competition, it was a very tight race and the XC40 is a very worthy winner.”

Tom Dennigan of Continental Tyres said about the awards:

Apart from the Innovation category award winner, the nine other category winners were all in the running for the top honour with the judging panel of some 33 journalists electing the Volvo XC40 by a very slim margin.

Delighted to be invited to be a @VolvoIreland Ambassador for the stunning #XC40 which has just been named "CAR OF THE YEAR" https://t.co/CAWUT2LglC ‘Everything you need, nothing you don’t’
#Volvo #XC40 #RDesign pic.twitter.com/6jZHnI0fpY