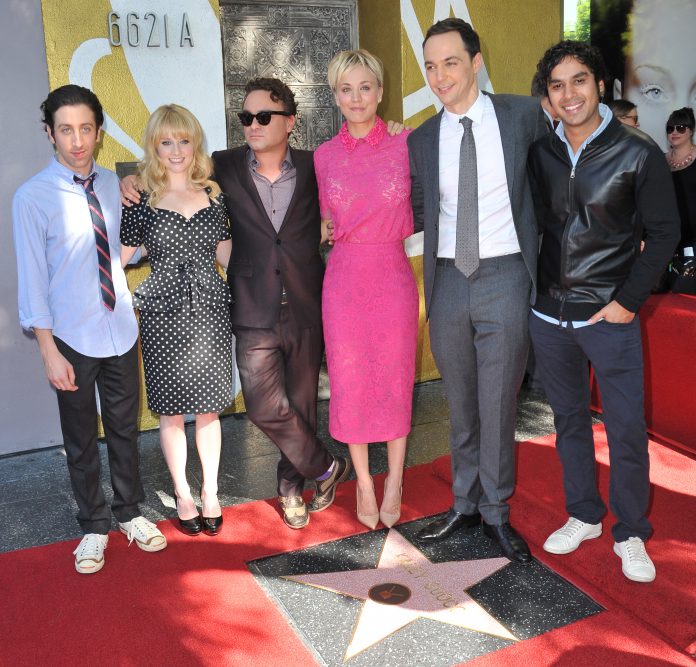 The Big Bang Theory is going to be immortalised, with a Warner Brothers studio named in its honour.

Only four other buildings at the large filmmaking site in Burbank, California have been given their own plaque – including those where sitcoms Friends and ER were filmed.

The Big Bang Theory is now shooting its twelfth and final series.