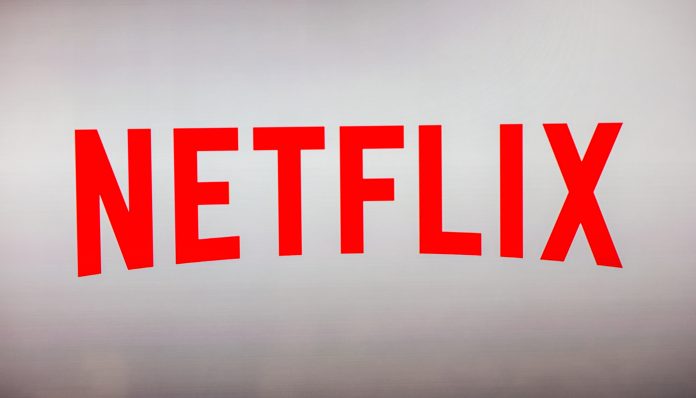 There’s a warning not to take part in a challenge inspired by horror film Bird Box – because people are nearly injuring themselves trying it.

The Netflix production is about a mother who wears a blindfold to avoid seeing mysterious forces that cause people to take their own lives.

People have been trying to do everyday tasks with their eyes covered – meaning some have run into walls or been getting dangerously close to traffic.