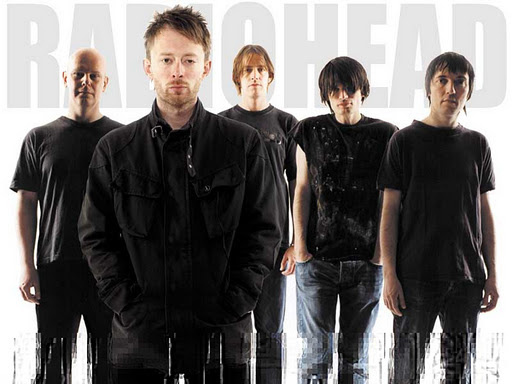 Footage has been released of Radiohead artist, Stanley Donwood creating the cover for ‘A Moon Shaped Pool’, while the band can be heard recording in the background.

Donwood has collaborated with Radiohead on every album since 1995’s The Bends, as well as working with Thom Yorke on his solo projects. The artist is best known for creating the album covers as the band write and record their albums.

Youtube account and Radiohead insider, CitizenInsane has shared the footage of Donwood creating the artwork for ‘A Moon Shaped Pool’ while Thom Yorke can be heard recording in the background.

Meanwhile, Ed O’Brien is set to release a Brazilian inspired solo album next year. Speaking of the new album, The rhythm guitarist said “We’ve attempted to do something like a full solo album — you know, stand there on the mountaintop with the hair going and the Les Paul and create a whole Ed O’Brien,”

The Dough Is Rolling In For Guns N’ Roses