Advertisement
Home Music News Watch As Morrissey Performs ‘I Won’t’ Share You’ Live For The First...

Morrissey has been busy performing a stint of residency shows on Broadway. On Saturday night’s event, the Moz wheeled out some classics.

According to Spin via Stereogum, the ex-Smiths frontman treated the crowd to the band’s 1987 song “I Won’t Share You” live for the first time ever. It’s rumoured that the song is written about Johnny Marr. 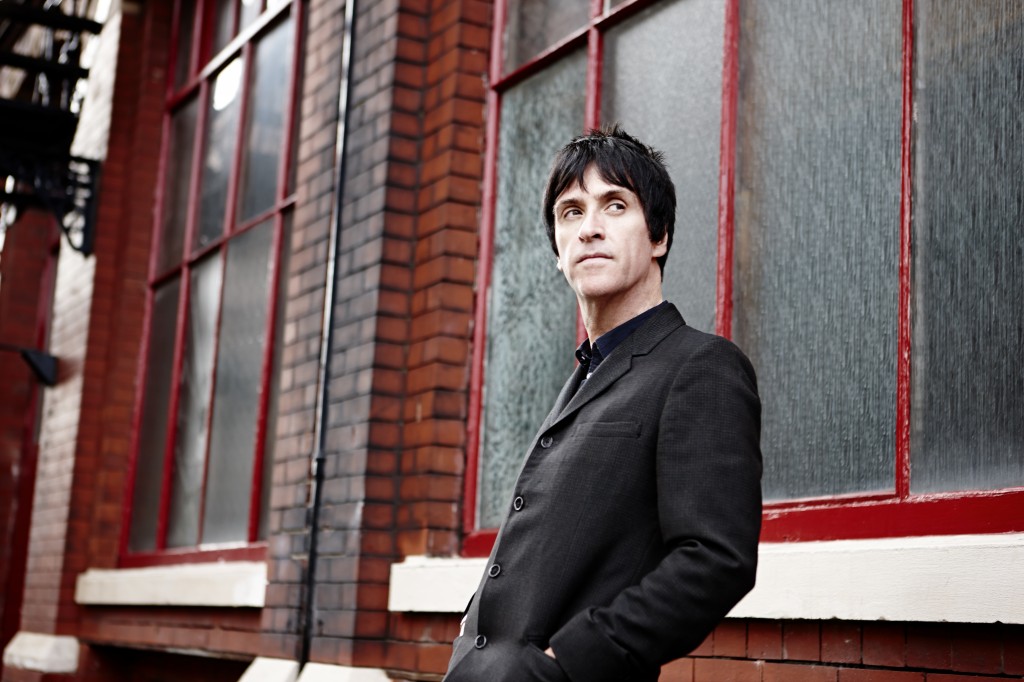 Lifted from the groups’ final long-player, 1987’s Strangeways, Here We Come, the final song of the album evolved from a number of tense recording sessions. Sadly it is those sessions that would lead to the band’s inevitable breakup by the time the album was released. 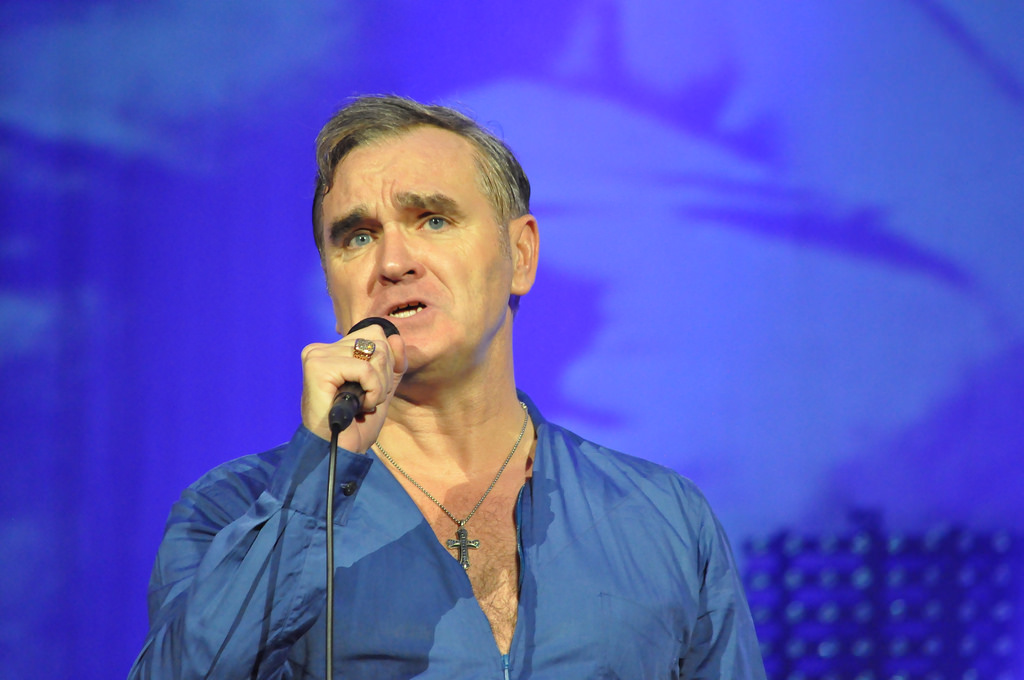 Morrissey also played a whole host of songs from his vast repertoire, incuding Last Of The Famous International Playboys,” “The More You Ignore Me, The Closer I Get,” and “You’re The One For Me, Fatty.” He also brought back some Smiths favourites like “How Soon Is Now?,” “Girl Afraid,” and “What She Said.”