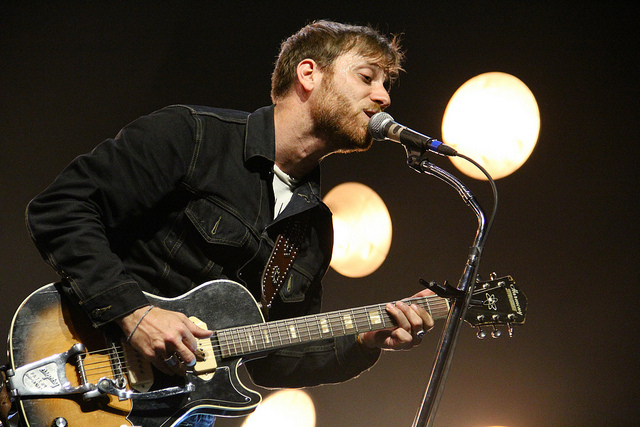 Dan Auerbach from The Black Keys is the lastest guest to appear on Jools Holland this week. He was on the show with his side project The Arcs last night to play tracks off their new album.

They released their debut album back in September which was called Yours, Dreamily. It was seen as a departure for Dan Auerbach as it had a much more psychedelic sound compared to The Black Keys traditional blues rock sound.

Also on the show was harpist Joanna Newman who performed the track ‘Leaving The City’ which is off her latest album Divers. Other acts who have already performed on the show this season include Wolf Alice, The Libertines, The Weeknd, Sleaford Mods, The Maccabees and Foals too name a few.

You can check out the performance by The Black Keys man Dan Auberbach and his group The Arcs down below.

Today In Music History – May 30th.