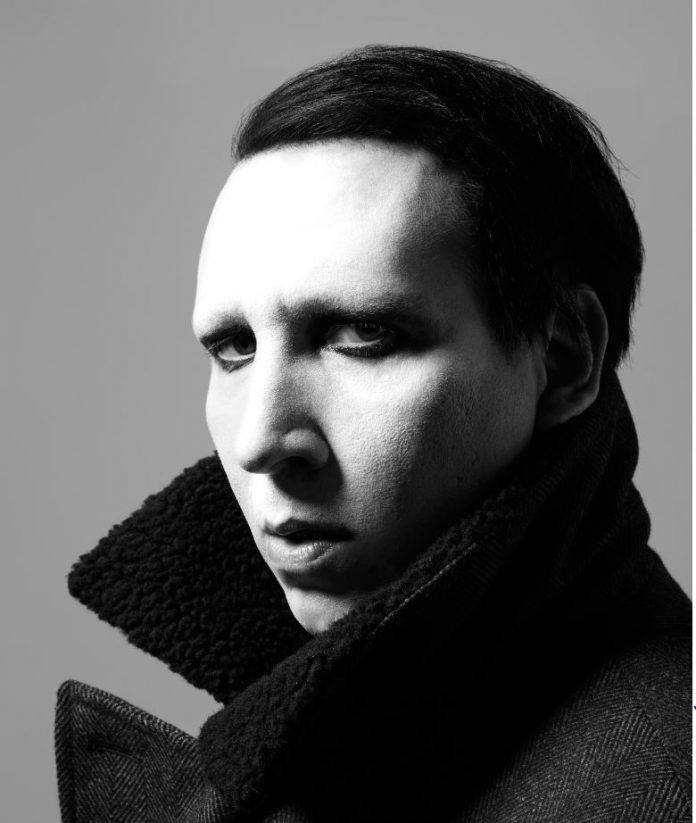 As reported in Nova Music News with Marty and Conor, the neighbour of the beast, Marllyn Manson, has released a teaser for his new video, ‘Tattooed In Reverse’. It stars none other than Hole singer Courtney Love. 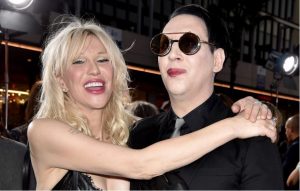 After sharing a photo of himself with Love a few weeks ago telling his followers that they were “taking sh*t back”, now Manson has shared a short clip of the upcoming video for the track.

Who allowed Courtney Love to be my nurse? Oh shit…I did. TATTOOED IN REVERSE. pic.twitter.com/difHKWnpMZ

Taken from his critically acclaimed 2017 album Heaven Upside Down, the clip shows Love wheeling Manson down a darkly lit corridor in what appears to be some kind of hospital. Writing on social media, Manson joked, ‘Who allowed Courtney Love to be my nurse? Oh shit…I did.’

Here’s the song in full,