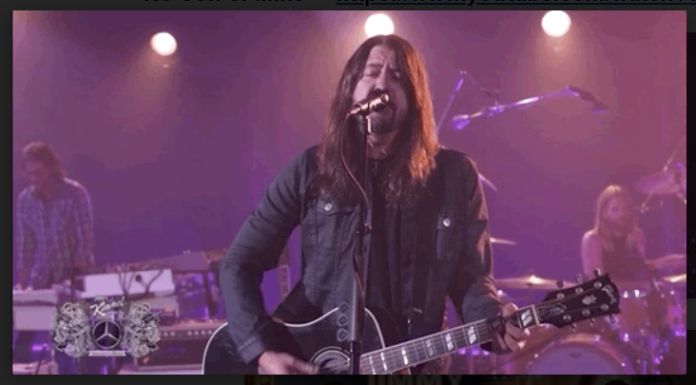 On Thursday night’s episode of Jimmy Kimmel Live! Foo Fighters performed their two songs “Waiting On A War” and “No Son Of Mine”.

The songs are taken from the band’s upcoming album, “Medicine At Midnight”, which will be released next month, February 5th.

You can check out the performances below: