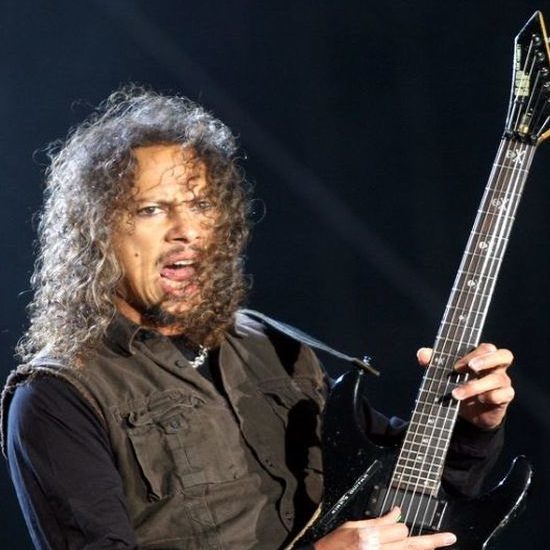 Metallica‘s Kirk Hammett played blasted a version of the US national anthem during the band’s attendance at a San Francisco Giants baseball game on April 23rd. You can check out the amazing shred below.

The band were taking part in the sixth annual ‘Metallica Night’ which saw  the Giants take on the Washington Nationals. Ahead of  drummer Lars Ulrich, who threw out the first pitch, Hammett plugged his axe into his amp and blasted a heavy version of the national anthem.

In an interview with ESPN.com, Hammett said his version was ‘really unique and different’.

@kirkhammett kicking off #MetallicaNight with “The Star-Spangled Banner!” 👈🏻 Swipe for the full vid. 🇺🇸 ⚾️ @sfgiants

It’s not the first time Metallica have rocked the star spangled banner, in 2017 Hammet and Hetfield performed this guitar duet.

Some proceeds from ‘Metallica Night’ went to All Within My Hands which is the band’s own foundation that offers help to various charities. Individual band members also provide support to them and donate to music education programs and food banks.

Watch The Doors’ Robby Krieger Guest With Alice In Chains For...