Advertisement
Home Music News Watch Muse’s Take On A Dystopian Future In Video For Their New... 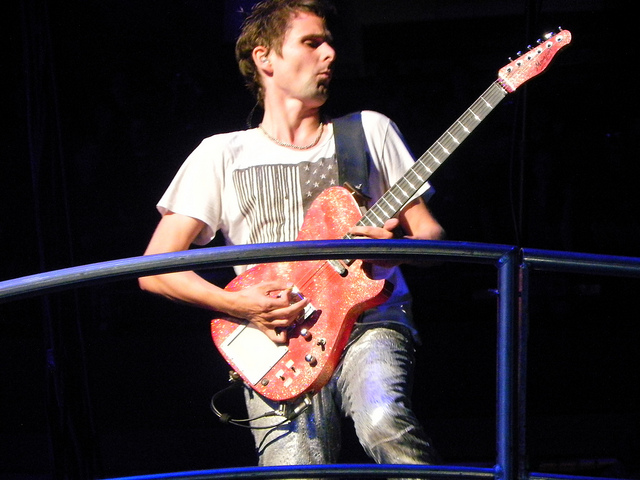 Muse have released a video for their new single ‘Mercy’, from their recently released album Drones. The album was officially released yesterday (June 8) and in the run up to this, the band released a number of new tracks off the album. Among these was ‘Mercy’ which has now got a brand new video.

In classic Muse fashion, the video has quite an elaborate concept as it depicts a dystopian future full of clones. In a recent interview, frontman Matt Bellamy spoke about the underlying themes on the album. Bellamy spoke about how the album sees a normal human being turned into a drone and eventually rebelling against authority.

Last week the band released a lyric video for their song ‘Defector’ which featured and excerpt of a speech by JFK . Other inclusions in the video were a Martin Luther King, Jr. speech, the toppling of Saddam Hussein’s statue in Iraq in 2003 and NSA whistleblower Edward Snowden.

Muse will be playing Download Festival this weekend (June 12-14). On The Graham Norton Show last friday,  frontman Matt Bellamy promised a spectacular performance for their headline set. “We’re definitely going to take that to Donington where all the metallers are – we’re going to give them as much fire as possible,”