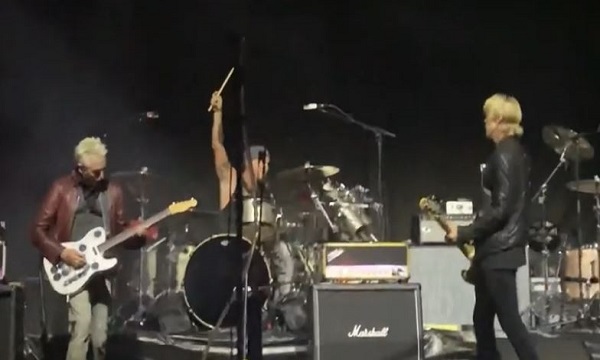 According to Blabbermouth via, The Pulse Of Radio, Pearl Jam six-stringer Mike McCready played host to the first-ever “Peak To Sky” music festival last weekend.

That took place in Big Sky, Montana on July 6 and July 7. The festival is a two-day affair including performances from McCready’s visual and arts project Infinite Color & Sound, Brandi Carlile as well as a whole host more.

Check out the videos of the awesome jam below!