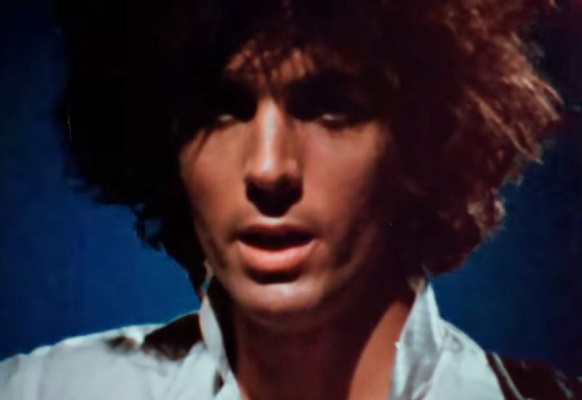 Original member and co-founder of Pink Floyd, Syd Barret, makes an appearance in a rarely seen 1968 video for “Jugband Blues”. The song is lifted from the band’s second record, “A Saucerful Of Secrets.”

That transitional album from the Barrett-led line up to the David Gilmour epoch bagged No. 9 on the UK charts. Floyd drummer Nick Mason has declared it to be his favourite Pink Floyd record. Penned by Syd Barrett and shot in December of 1967, the song was the colourful frontman’s only written contribution to the record.

Nick Mason recently returned to playing live shows with his Saucerful Of Secrets. The band only perform material from the group’s pre-“The Dark Side Of The Moon” era.

Mason recently commented on his re-appraisal,

“With the help of some like-minded friends, I have embarked on a voyage of discovery of the music that was the launchpad of Pink Floyd and my working life. It seems too early to retire, and I missed the interaction with other musicians.”

Royal Blood Really Have Been Spoiling Us Lately