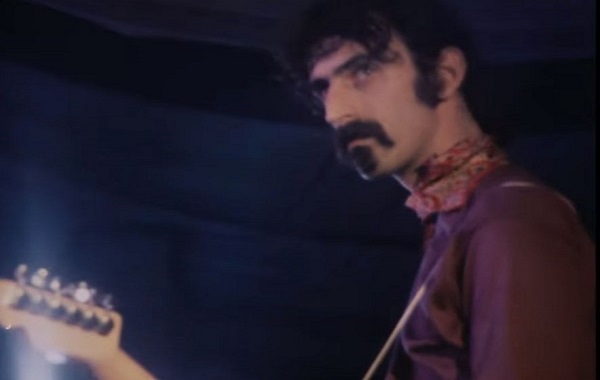 Pink Floyd have put out a video of them jamming at a 1969 concert in Belgium with Frank Zappa.

It was part of the Festival Actuel in Amougies Mont de l’Enclus. Zappa was there to emcee but when the legendary Pink Floyd took to the stage to play “Interstellar Overdrive”, Zappa joined them.

An obvious favourite of Frank’s from their 1967 debut album, “The Piper At The Gates Of Dawn.”  The Floyd’s performance at the Belgian festival was recorded for a TV documentary entitled Music Power.

Three other songs from Pink Floyd filmed at the event were shared, they included “Set The Controls For The Heart Of The Sun”, “Careful With That Axe, Eugene” and “Green Is The Colour.”

As was reported by antiMusic, two weeks after the Belguim festival gig on 25 October, Pink Floyd released their fourth album, “Ummagumma.”

The double LP was a mix of live material from spring 1969 along with some new tracks recorded at Abbey Road Studios. The new songs were individually written by each member of the band. Watch the video below: